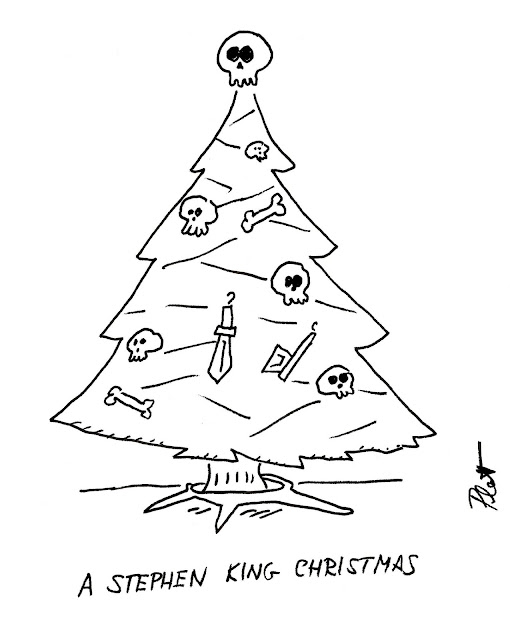 'Tis the season for my first new cartoon in a few months! It's good to be back (if even for just one week) after my brief hiatus. I'll try to get back to weekly postings again in 2020. For now, though, here's a little holiday treat.
Posted by John R. Platt at 9:00 AM No comments:

All my iconography defaults to the 1970s. 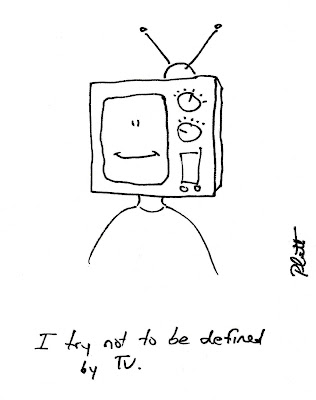 This week's quick-sketch cartoon was most emphatically not drawn in front of the television. That's my story and I'm sticking with it.

Email ThisBlogThis!Share to TwitterShare to FacebookShare to Pinterest
Labels: gags, me 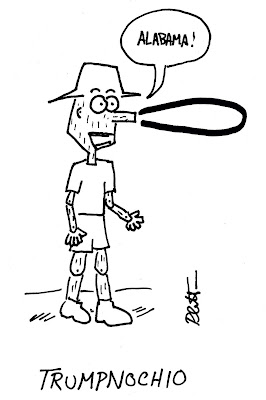 Ripped from the headlines...
Posted by John R. Platt at 2:06 PM No comments: 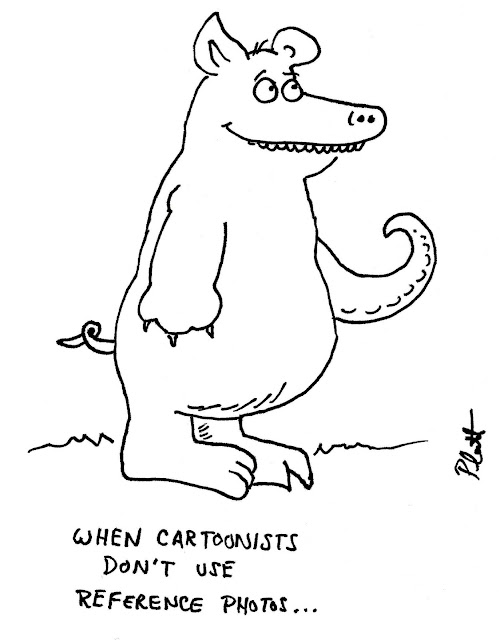 Autobiography at its finest.

The planet is on fire and I (don't) feel fine 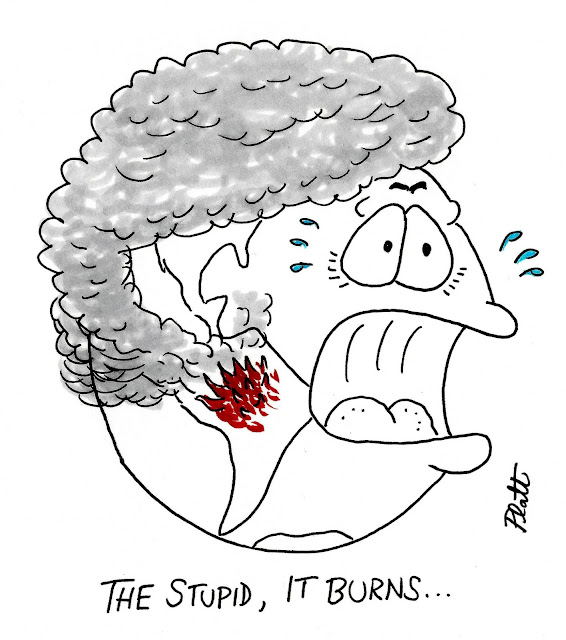 Obviously this was inspired by the recent swath of fires in the Amazon, but this isn't just a Brazil problem (there are also massive waves of human-set fires in the Congo, Indonesia and other parts of the world), nor is it just a fire problem (we're destroying so much else, in so many other ways). But it all adds up, and it's all...not very smart.

Here's hoping my next environmentally themed cartoon touches on something a wee bit less despairing!

Now that's putting your neck out 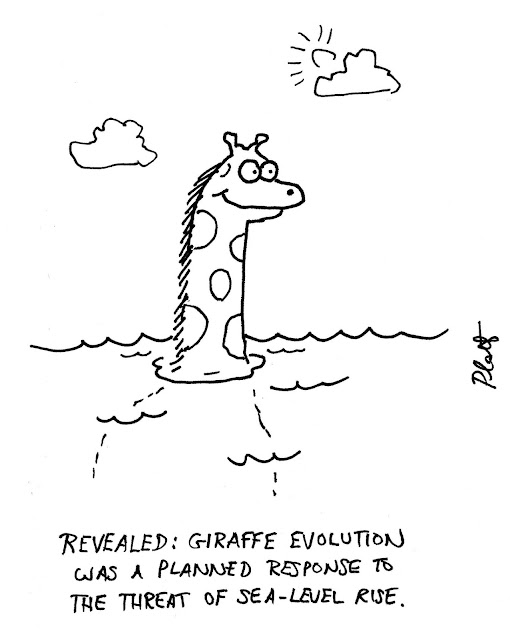 This is a bit of a callback to an earlier cartoon. (I definitely have my themes...)
Posted by John R. Platt at 2:39 PM No comments:

"I am consumer, destroyer of worlds" 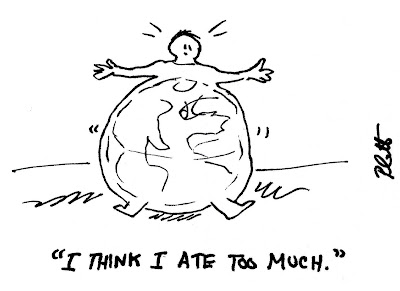 A super-quick sketch I'll draw in more detail one of these days, but for now -- hot on the heels of Earth Overshoot Day -- this will do.
Posted by John R. Platt at 2:04 PM No comments: